"Cape Town has no doubt become a second home for me"

When I travelled south to Cape Town, South Africa in September 2019, I had no idea what was expected. The 18-hour flight felt long and filled with both expectations and nervousness.

What surprised me most when I finally landed was the city itself. I'm not sure what I really expected, but what met me was a beautiful, hospitable and vibrant city. Although the city is large, it did not take long before I got to know the various surrounding areas of the city center and got an idea of where I myself enjoyed spending time.

Cape Town has endless exciting areas, great restaurants, incredible scenery, places to explore and not least people. I am convinced that one can never manage to "round" this city, as there is always something new to see and do.

I spent the first few months in Green Point, which is five minutes drive from the city centre, with another Norwegian girl who was in Cape Town on exchange with her studies. The staff were very friendly and helpful. After Christmas, I acquired an AirBnB room in the Observatory, an area a little further from the city centre, but closer to the university (University of Cape Town), and is therefore an area full of life, students, bars and vintage shops. Here I lived with "locals", who were students at the university. During my stay in Cape Town I lived in two very different places of the city, but both of which have led to extremely many fond memories.

My first day at work consisted of getting to know the Flexistore team and an introduction to what I would do over the next few months. I quickly understood that the internship was much more exciting than just receiving calls and emails. Because although I was initially given responsibility for customer service and support, I felt like part of the Flexistore team that consists of so much more than that.

One of the things that has made the job so exciting is precisely that it is a startup. The team at Flexistore is not that big, which makes me feel well acquainted with everyone and also felt like an important part of Flexistore. It has given me a lot of knowledge to be able to follow and take part in a company that has steadily grown since I started just a few months ago.

I've had a lot of research on a number of disciplines, and I learn a lot from the others who work on everything from app development to marketing and project development, not to mention the mini-warehouse industry itself.

When I finished high school, I was very ready to do anything other than follow the class and do my homework in the evenings. The days in the office went extremely fast despite the fact that it was whole working days. Although we worked with each of us, we also worked as a group and I got to take part and contribute in many exciting new developments and challenges that appeared daily.

Outside of working hours, I had plenty of time to make up for other fun. This consisted in everything from skydiving to shark diving, safaris and good food.

South Africa and Cape Town are very different Norway, for better or worse. One gets experienced how large differences actually exist between people from different backgrounds, which makes an impression. Countless rides with different Uber drivers have taught me that people have extremely different views and opinions about what is causing the economic and social problems that the country is experiencing. Nevertheless, just about everyone you meet will meet you with open arms and helpfulness.

My journey ended abruptly in mid-March when the world seriously understood how badly the corona virus would affect Europe. I was basically going to stay in Cape Town until April 10th. However, when the press release from Erna Solberg was sent on 12 May 2015, the press release from Erna Solberg was sent to the March, I realized that it was urgent to get home or risk getting stuck in South Africa for a long time to come. I sat down on about the first flight home, which was very woeful. I had to leave my friends, colleagues and work, but I understood after a short while that this was the right choice. Strict restrictions had already been imposed in Norway and Europe, and 27. On March 30, South Africa also went into "lockdown" where people have been required to stay at home if they are not to be the most necessary, such as shopping for food. This has probably been the right thing to do in the situation, as several areas in South Africa are often much more densely inhabited than in Norway.

Despite the fact that the stay was somewhat shorter than planned, Cape Town has arguably become a second home for me. After all, it is the first place I have lived outside the farm at Tynset. In short, this internship and this experience has been an incredible "year off", as I have become more independent, met and become acquainted with wonderful people and colleagues, and not least gained valuable experience. Both in terms of work and living and living so far from home. 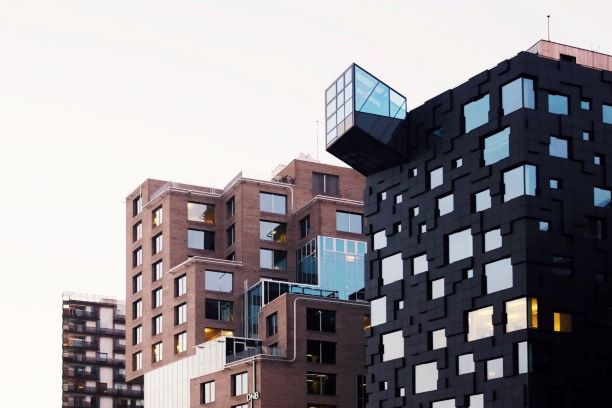 Our prices and departments 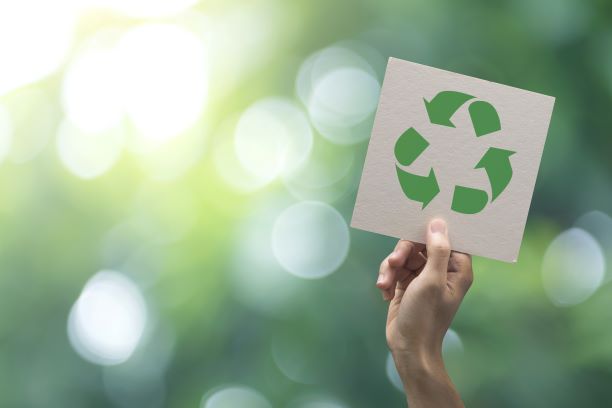 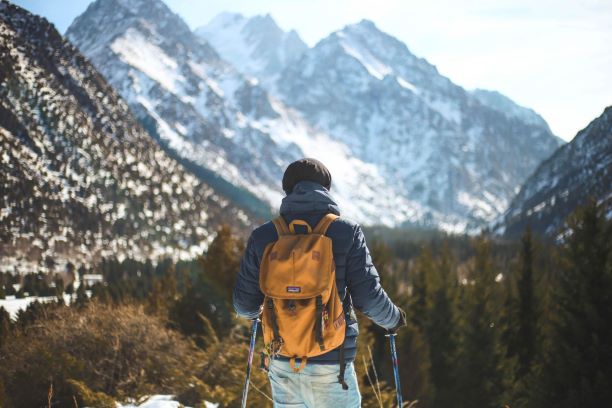